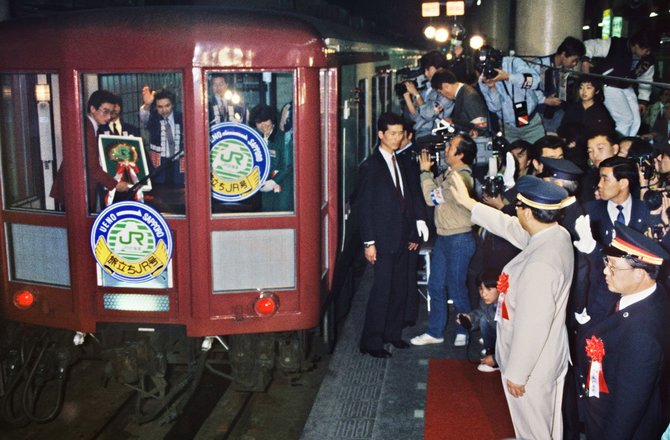 For our final episode in the series, we’re taking a look at the demise of public rail in Japan and the privatization of JNR. What led one of Japan’s biggest companies down the track (ha!) of being broken up, and where does that leave Japan’s rail network today?

Kim, Chul Ju and Michael C. Huang. “The Privatization of Japan Railways and Japan Post: Why, How, and Now.” No 1039, November 2019, Asian Development Bank Institute.

Smith, Ian. “The Privatization of the JNR in Historical Perspective: An Evaluatlion of Government Policy on the Operation of the National Railways in Japan.” Doctoral Dissertation, The University of Sterling Dept of Japanese Studies, June 1996.