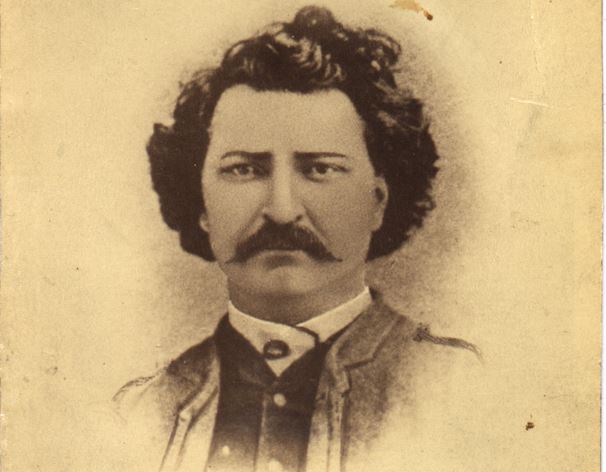 Do you think Canada is just America’s conflict-adverse northern neighbor? Think again! This week, we go on a journey through some of Canada’s strangest history, including a territory governed by an employee handbook, a polite uprising derailed by one rude man, and an exiled politician whose very understandable quest for a fairer legal system spiraled into delusions of messianic salvation.

Featured image: A portrait of Louis Riel from 1884. (Image source) 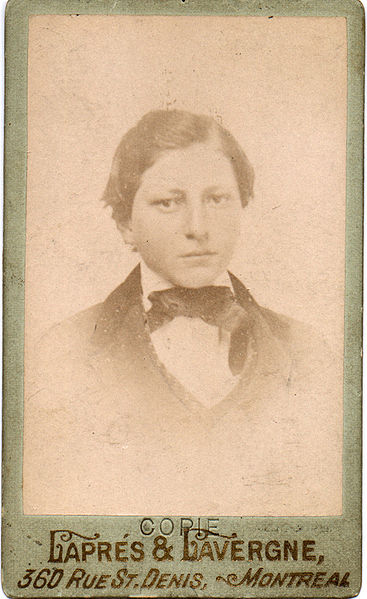 A photograph of a young Louis Riel from 1858. (Image source) 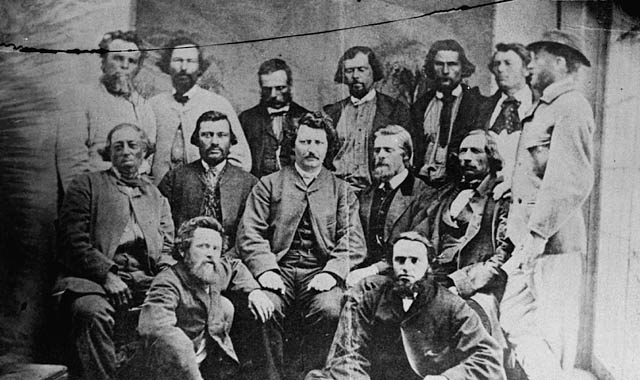 Riel poses with his provisional government in 1870. (Image source) 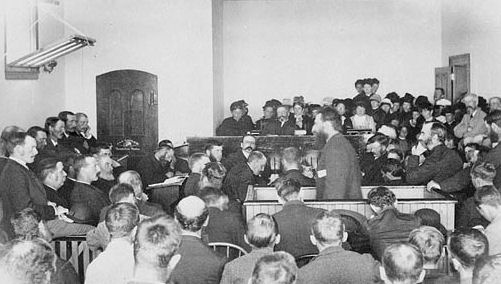 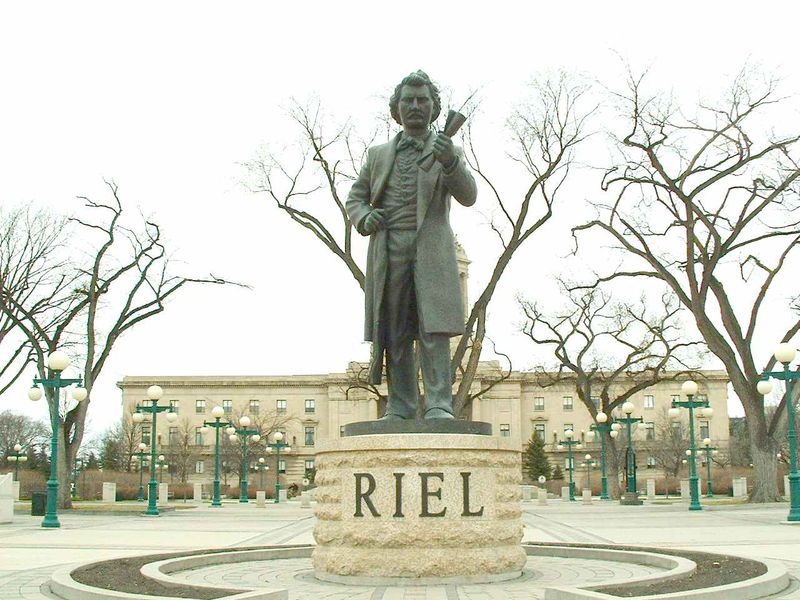 A statue of Riel in Winnipeg in front of the Manitoba legislature. This monument to him is portraying him in the way political leaders are often shown in public statuary: larger than life, respectable, holding a parchment that represents the Manitoba Act. (Image source) 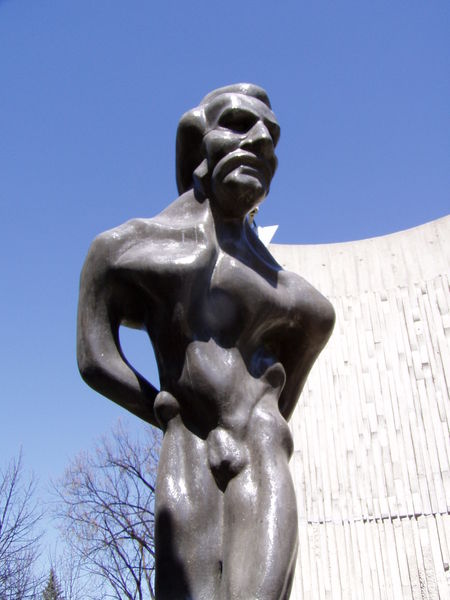 Another statue of Riel that used to stand in the same spot. Created in the 1970s, it depicts Riel nude, with his body distorted by the torture of oppression. It was a controversial public monument and was moved to a spot on campus at Collège universitaire de Saint-Boniface. (Image source)

Check out the comic at this link! It’s a modern Canadian’s funny take on Riel’s complicated legacy.