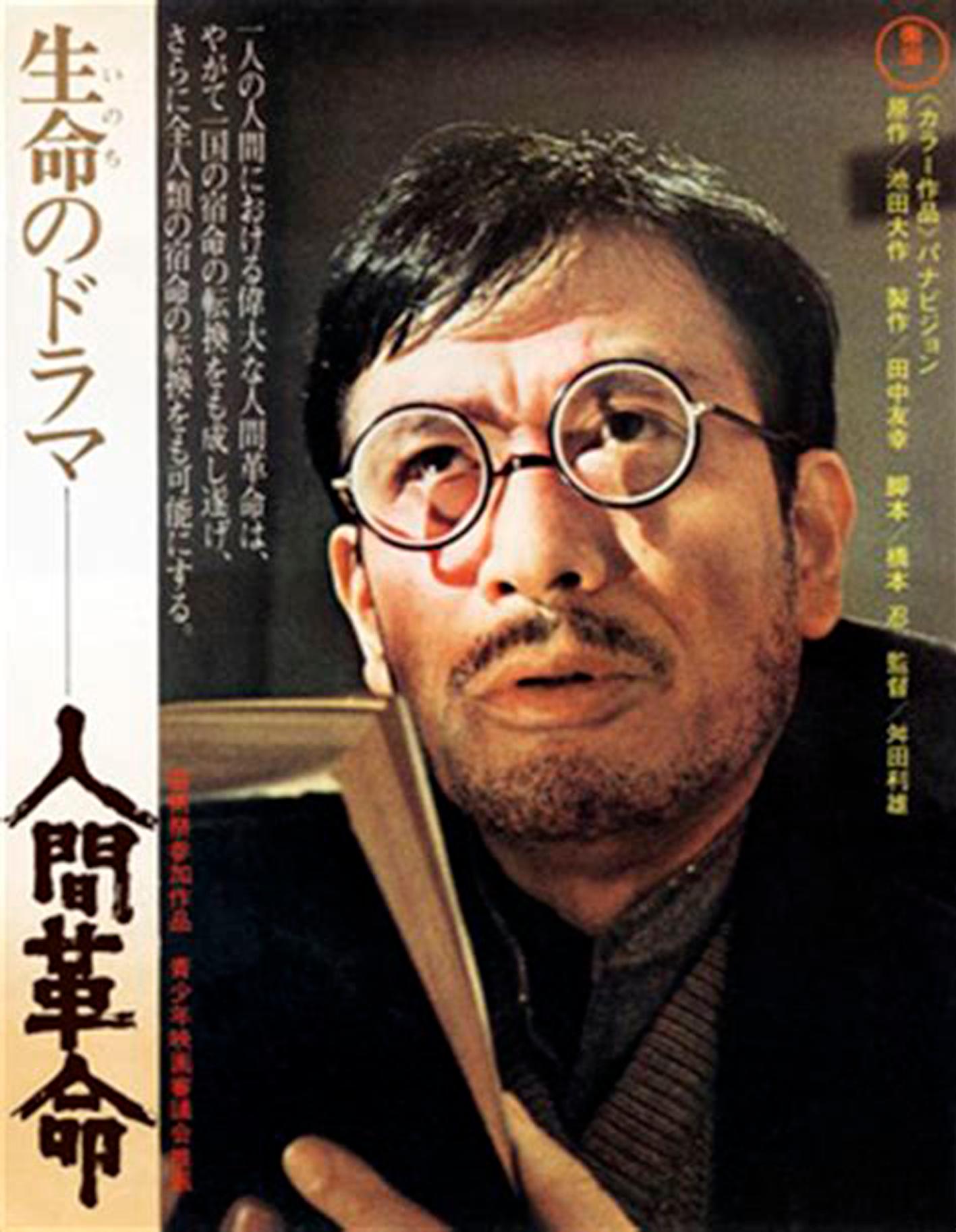 Stone, Jacqueline. “Rebuking the Enemies of the Lotus: Nichirenist Exclusivism in Historical Perspective.” Japanese Journal of Religious Studies 21, No 2/3 (June-Sept, 1994).

Dator, James Allen. “The Soka Gakkai-Komeito and Its Role in the Sociopolitical Development of Postwar Japan.” The Journal of Developing Areas 6, No 3 (April, 1972).

Metraux, Daniel A. “The Dispute Between the Soka Gakkai and the Nichiren Shoshu Priesthood: A Lay Revolution Against a Conservative Clergy.” Japanese Journal of Religious Studies 14, No 4 (December, 1992).