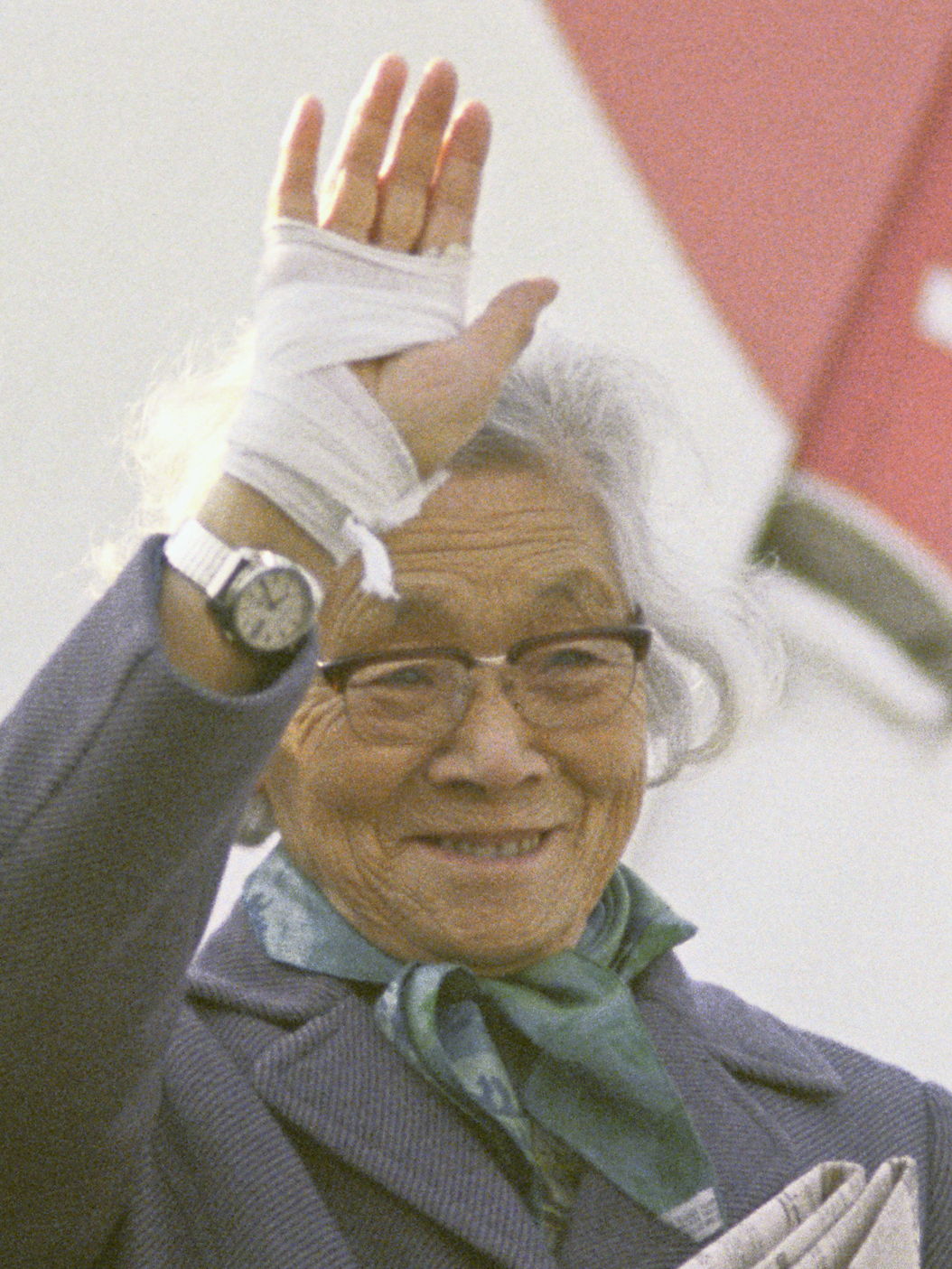 Molony, Barbara. “From ‘Mothers of Humanity’ to ‘Assisting the Emperor’: Gendered Rhetoric and Belonging in the Wartime Rhetoric of Japanese Feminist Ichikawa Fusae.” Pacific Historical Review 80, No. 1(February, 2011).

Craig, Teruko, trans. In the Beginning, Woman was the Sun: The Autobiography of Hiratsuka Raicho.

Unseen Japan is a fantastic resource for more approachable material on Japanese culture and history. Here are two fantastic pieces on Hiratsuka Raicho and Ichikawa Fusae.