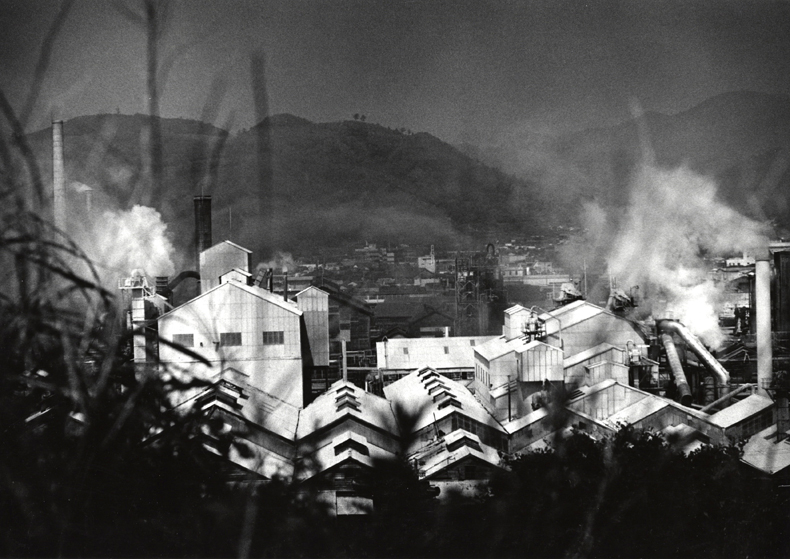 This week, we’re beginning a deep dive into the history of one of the most famous cases of environmental poisoning in Japanese history: Minamata disease. How did a chemical factory end up poisoning the people of a small town in rural Japan for years before anyone found out? And why, once it became clear that they were being poisoned, did it take so long for anything to come of it?

George, Timothy S. Minamata: Pollution and the Struggle for Democracy in Postwar Japan.