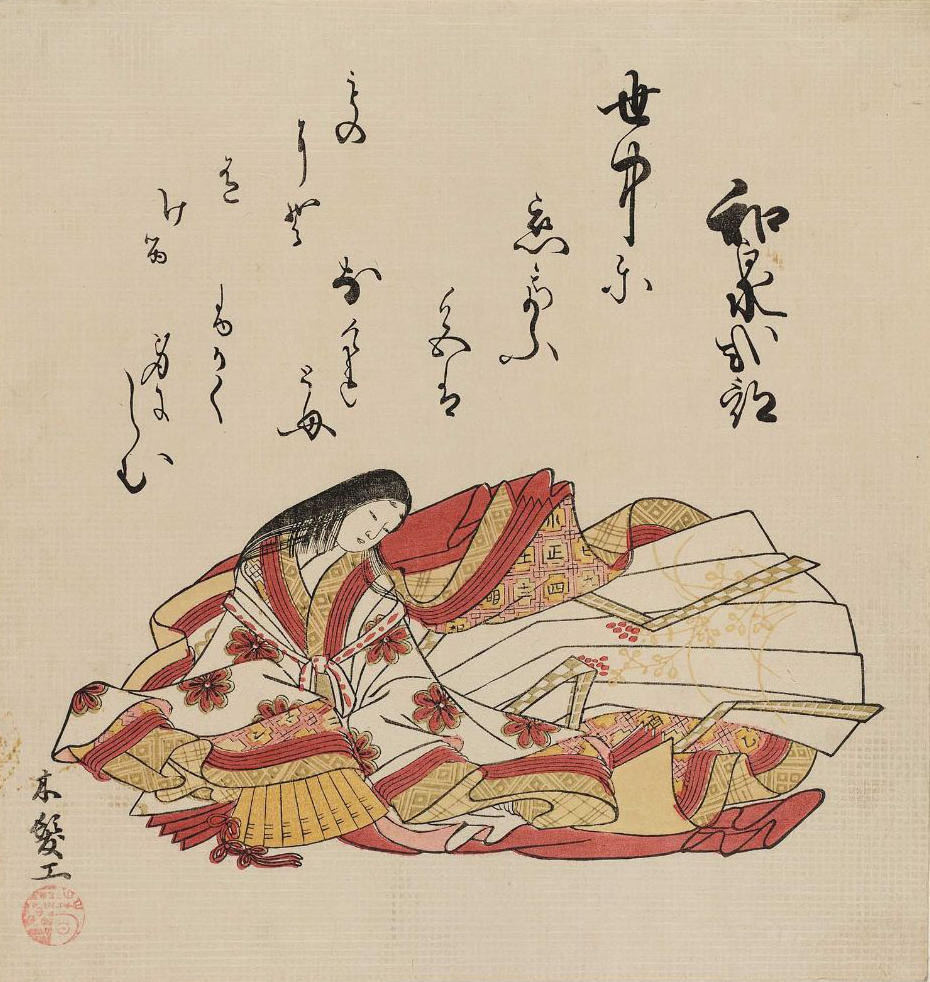 This week: the start of a two-part series on women in Heian Japan. What makes the social position of women in the Heian Era so distinct from later points of Japanese history, and from the East Asian cultural sphere more generally? How do we know what we know about the lives of women? And what can we learn from the story of one particularly badass woman: the poet and “femme fatale” Izumi Shikibu?

A complete translation of the Diary of Izumi Shikibu.

A writeup on Women in Traditional China by Patricia Ebrey, one of the best scholars on premodern China out there.

Yoshie, Akiko. “Family, Marriage and the Law in Classical Japan – An Analysis of Ritsuryo Codes on Residence Units.”