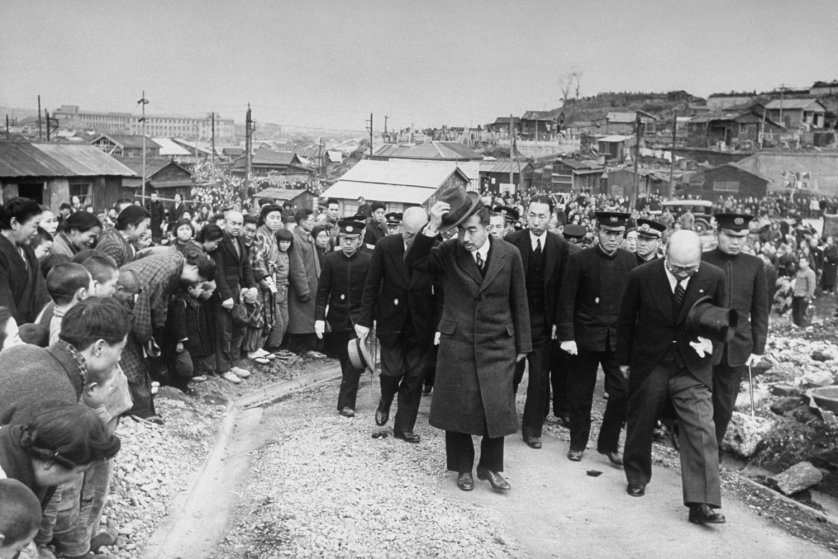 How does a man raised to be a military autocrat become a democratic emperor in just a few short years? Or is that even possible?

Bix, Herbert. Hirohito and the Making of Modern Japan.

Miller, Ian Jared. The Nature of the Beasts: Empire and Exhibition at the Tokyo Imperial Zoo.

The Shirayuki War Bond advertisement, from Time in June, 1945.